The 8th Special Olympics Middle East-North Africa Regional Games is seen as a major boost for disabled sport in the society. 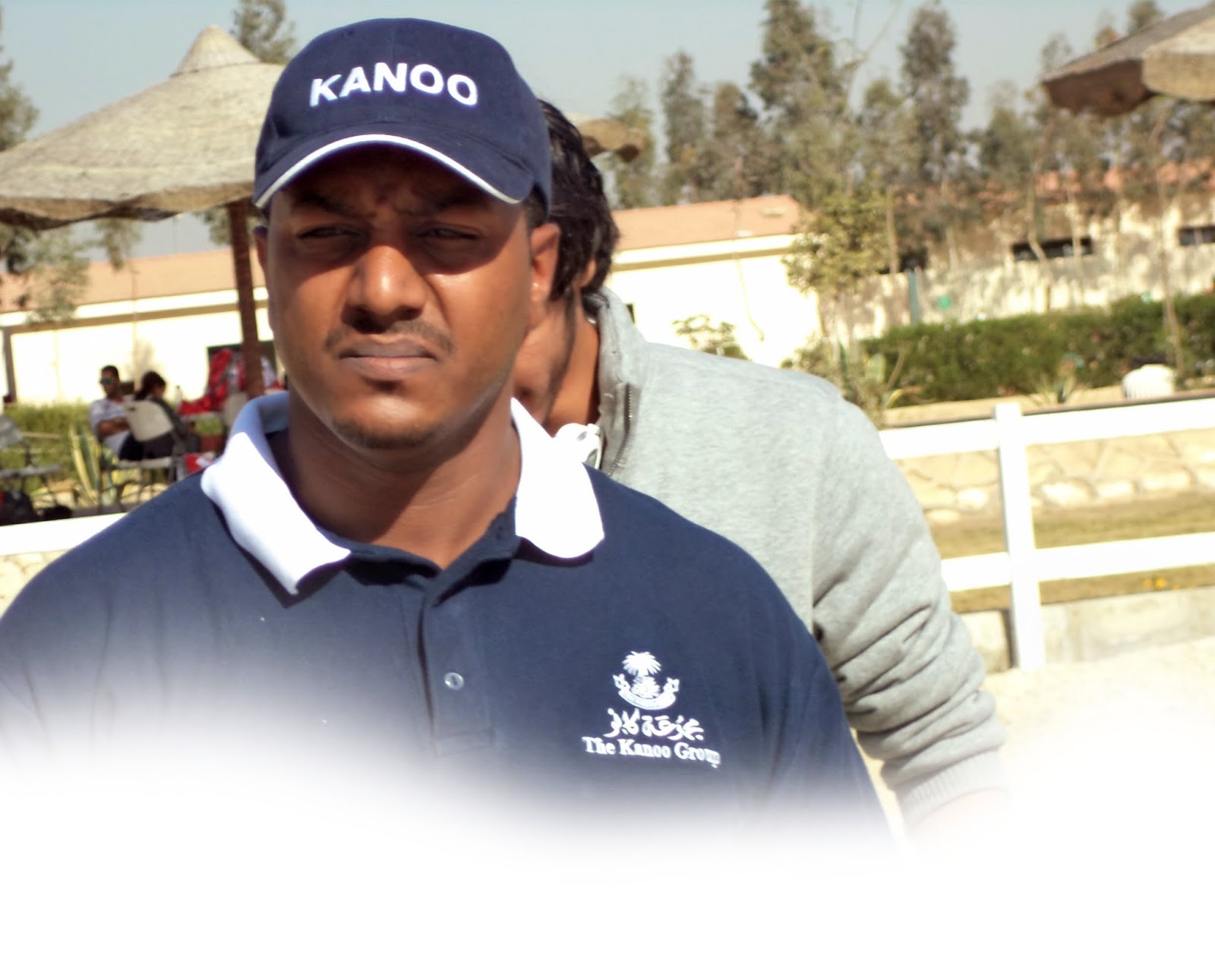 Mr. Mubarak volunteered as one of the facilitators of the event, as emissary of The Kanoo Group. He was hailed for his support and contribution to the UAE Disabled Sports Federation as one of the supervisors of the UAE team. 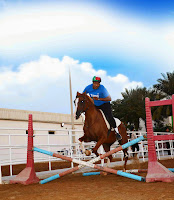 The playoffs featured athletes with intellectual disabilities in the MENA region, with competing teams from 15 different countries. Separate conferences were also spearheaded by leaders of their communities for the youth leaders, family members and Special Olympics athletes.

His Excellency earlier issued directives to provide all the necessary needs of the Egyptian intellectually disabled team and to remove all obstacles facing the delegation. He stated, “These players are part of the Egyptian society and they have equal rights that should be taken care of.”
Thousands of people attended the latest edition with the aim to continue to facilitate progress at the Paralympic Games and to bring home top medals and honours. The event further provides encouragement and empowerment for athletes with special needs to positively contribute to the welfare of their society and to the achievements of the nation and the entire Region. 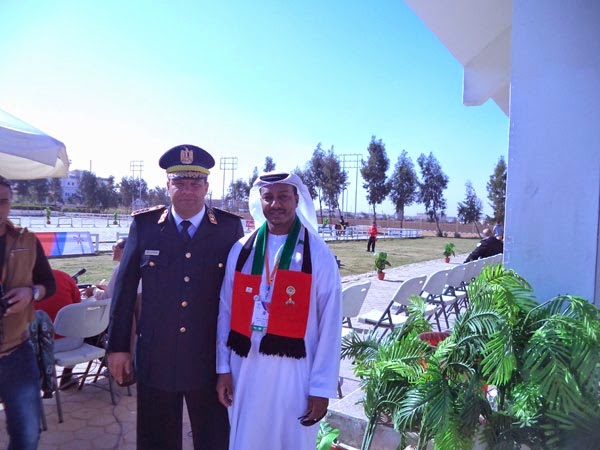 Special Olympics Middle East and North Africa is one of the Special Olympics’ global seven regions and a global social movement, the world’s largest sports organization for people with intellectual disabilities: with 4.4 million athletes in 170 countries -- and millions more volunteers and supporters. For the past years, it has been flourishing from 20,000 athletes in 2001 to 150,000 in 2013; with a goal to transform lives through the joy of sport, every day, everywhere.


Essentially, the inaugural Special Olympics Middle East-North Africa Regional Games was first held in 1999 in Cairo, and was previously hosted by Tunisia, Rabat, Dubai, Damascus and others. 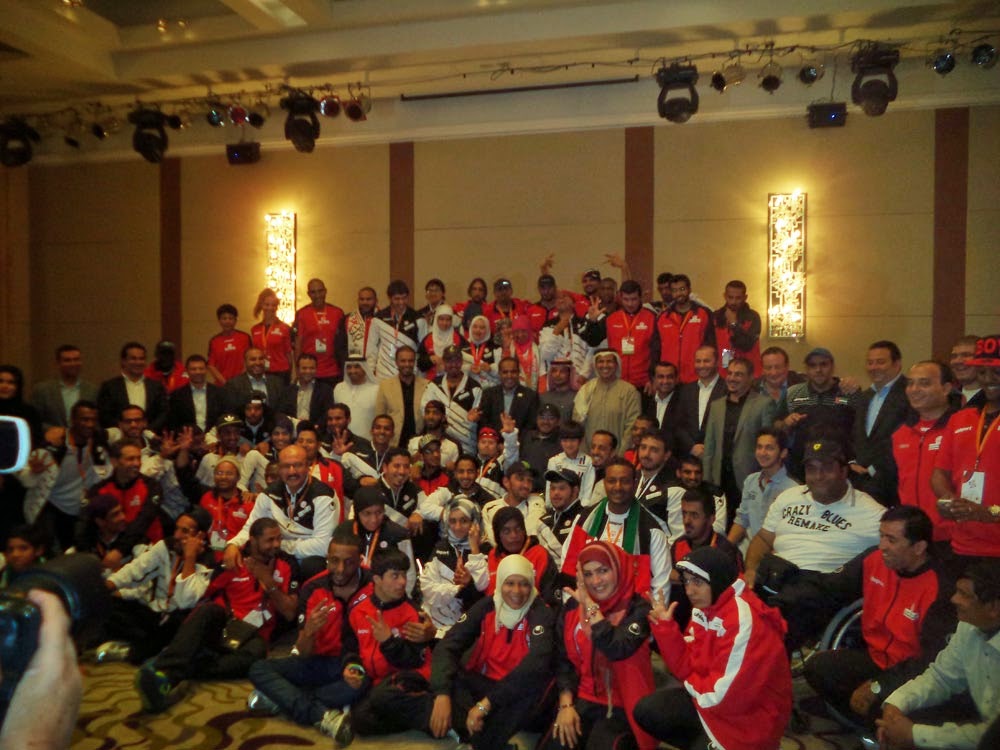 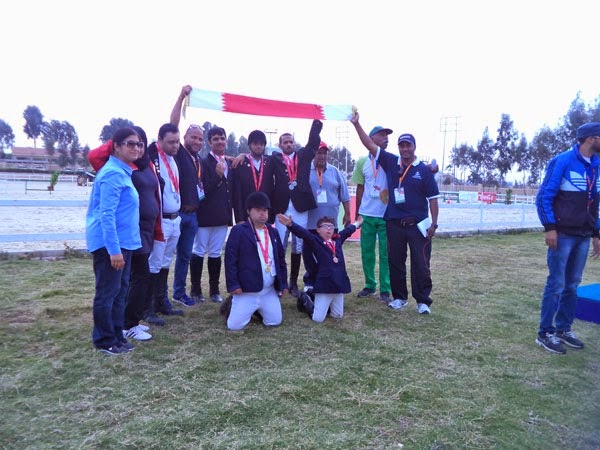 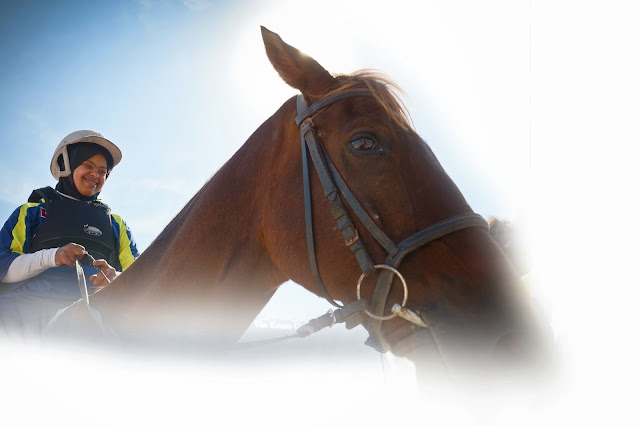