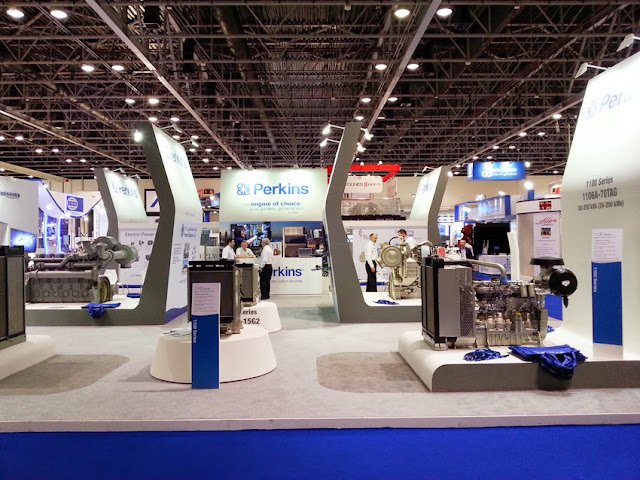 Power Systems Gulf, a member of The Kanoo Group, along with Perkins UK, participated in the 2015 Middle East Electricity Exhibition which was held at the Dubai World Trade Centre on 2nd – 4th March, 2015 to showcase the broad Perkins product range from the 400 to the 4000 series and to promote the strong product support network in the region. 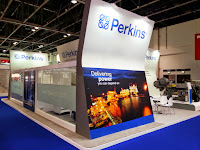 The Middle East Electricity is the largest and longest running power event in the region which brings together leaders from the power, lighting, nuclear or renewable energy sectors to exhibit their products and services.  The recent 40th Edition gathered more than 1,300 exhibitors in an area of approximately 54,000sqm, with around 20,000 visitors showing interest in the power generation segment.

This year, the Perkins exhibition stand was massive, well-designed and futuristic, which was located right in front of the Hall 1 entrance. The new Perkins product displayed was the 1506A engine manufactured in US, which is built on a reliable core to deliver improved performance and improved ambient capability upto 53 deg C, in the range of 200 – 330kVA. Power Systems Gulf provided a 4006 diesel engine from stock for display, which comes from an engine family offering proven quality, class leading warranty and reliability in key locations around the globe.

Importance of the use of genuine parts was highlighted with genuine vs non-genuine parts display and messaging.

Perkins also held a customer event outside the Exhibition on the evening of the 2nd day, to engage and thank its partners, OEMs and customers, which was attended by more than 100 delegates.

Power Systems Gulf partnership with OEMs was strengthened during this Exhibition, with several tripartite discussions held, to sort out issues and to further enhance business cooperation. Very few customer complaints were received at the stand, which conveyed the message to Perkins that the business model they have put in place for this region is working quite well.


During the Exhibition, an order for 100 engines was finalized with an OEM with the support from Perkins on delivery, which would be going into a project for Saudi Ministry.

The day after the Exhibition, on 5th March, Perkins Distributor Council Conference was held at the Power Systems Gulf facility in JAFZA. This was attended by 25 people, representing Distribution from Europe, Africa Middle East, Turkey and CIS, and included 4 Top Management representatives from Perkins.

Shaik Rahim, PSG Technical & Training Manager took the Delegates on a tour of the Training Facility, built to Perkins standards.

Perkins Management thanked the Distribution for their continued engagement in Perkins business and appreciated the support provided by Power Systems Gulf for Perkins products in the region. The excellent arrangements and coordination for the Conference provided by PSG Team was also highlighted and recognized.

Power Systems Gulf Dubai was set up to manage Perkins business and to deliver product support excellence across the Arabian Gulf - that is to provide a consistent and seamless service across the region in line with Perkins vision and brand image. This incorporates engine sales, brand and product marketing, training, parts inventory optimization and technical / warranty support. PSG also provides a local platform for OEMs, Distributors and end-users to rapidly address their technical and product support related queries.
Read more »
at March 22, 2015 1 comment:

Dubai, UAE: Power Systems Gulf LLC (PSG), a member of The Kanoo Group, a strategic business unit and the appointed distributor for Perkins in the Gulf Region opened the doors to their new Training facility for Perkins products in The Kanoo Group Jebel Ali facility on 5th November 2014, ushering in a generation of advanced product innovation and accelerated learning, to benefit Perkins customers, dealers and end-users in the region. 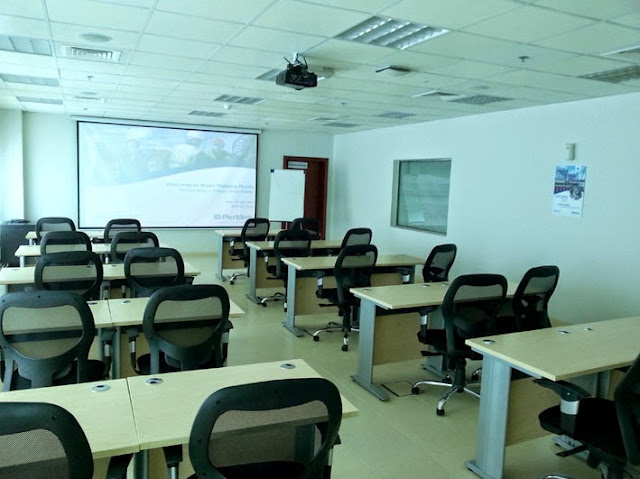 Gracing the event, Mr. Bob Curtis, CEO, The Kanoo Group – UAE & Oman said, "Investing in knowledge-based capabilities will help us expand our commitment to provide the most innovative systems and approach to better serve our consumers and to continuously aim for global standards.

The training facility includes a dedicated classroom and conference area to hold up to 20 participants each at a time, as well as indoor office and practical area equipped with modern devices, tools and systems to expedite leading-edge engineering, product and process learning development. Trainees get hands-on training on disassembly / assembly of engines and study the performance characteristics, diagnostics and fault-finding of a running engine. For those who successfully complete the courses, completion Certificates from Perkins will be issued online.

PSG Technical & Training Manager Shaik Rahim has demonstrated that he delivers training to the highest standards that are expected by Perkins. He is currently coaching and mentoring Service Engineer Shiju Thomas to become a trainer.

The full-fledged PSG Regional Training facility will be home to OEMs, OEM Dealers, their customers and other end-users of Perkins engines to address the market needs in UAE, Saudi Arabia, Bahrain, Kuwait, Qatar, Oman and Yemen for highest quality service and product support through knowledge gained methodically and working with latest technical information on products. 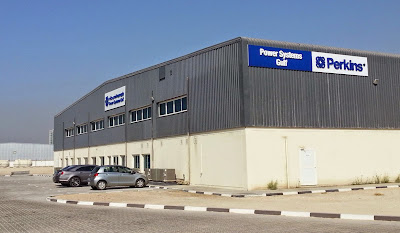 Mr. Shaik Rahim said, “The plan to eventually create an exclusive Training facility for Perkins products was realized after studying the growing demands for product support requirements based on the number of Perkins engines entering the market every year. This project was implemented as part of Perkins strategy to grow and sustain 'Best in class' Distribution network.”


Following the event, Mr. David Brady, Perkins Global Training Coordinator assessed the entire facility as well as the trainers. He spent 3 days at the company’s product training and observed the training courses being run that demonstrated all sorts of application scenarios which tested the skills and knowledge of trainers and evaluated their training performances, with a view to eventually certify the training facility as meeting global standards documented by the Perkins Training Guild. 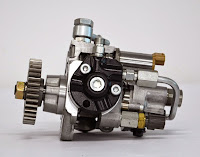 During the final meeting, the Perkins Global Training Coordinator has reaffirmed Mr. Rahim’s status as a District Trainer. He likewise confirmed Mr. Thomas as a certified Perkins District Trainer and commented on his considerable progress from his last assessment and gave remarks on his potential to grow further. He lastly noted of certain key actions to be completed to reach the global standards for the facility for certain models of engines, which PSG should be able to complete by the end of this year.

Concisely, Power Systems Gulf will continue to provide excellence and to look after regional training and distribution strategy, the commercial operation and management of the Perkins engines distribution sales development and product support capability across the Gulf region.

This project has been completed on time and to the expected standards because of the efforts and support of the following team members.

Thank you for your support. We are indeed proud to be associated with such knowledgeable, proactive and professional team members. 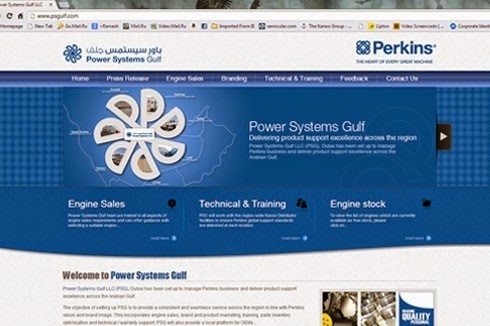 DesignFirms is a professional web design, mobile development and marketing company directory since 2003. It has the largest (over 20,000) human-edited creative, professional database from trustworthy design firms, development companies, top freelancers, advertising agencies and marketing professional, among others. Its goal is to help find designers and developers to showcase their talents and creativity and recognize their works through various web awards.

PSG.com stood out among other professional site entries from around the globe in the award. The website was judged according to creativity and design; ease of use and effectiveness and programming/compatibility.

Ali Islim and Ramesh Varakkoth from The Kanoo Group-Marketing worked as a team in the design of the corporate website with utmost dedication and hard work.

This significant quality award not only improved the web credibility of Power Systems Gulf but also served as a great marketing tool for being able to showcase its outstanding web environment to its customers/clients.

As the Internet grows exponentially every day - with every new websites, the standard that comes with it also grows and the demand for bigger and enhanced sites has also come. PSG.com has achieved a milestone on standards and continues to move forward with the latest web developments.