Dubai, UAE – For the second year in a row, Mohd Sagher Mubarak Mohammed Mubarak of Kanoo Machinery demonstrated his support for UAE athletes with intellectual disabilities as one of the volunteers for the national team and also a coach for the Equestrian delegates in the 2015 Special Olympics World Games held on July 25 - August 2, 2015 in Los Angeles, California, USA.

US First Lady Michelle Obama, with the presence of former Special Olympic athlete Tim Harris, declared the 2015 Special Olympics World Games open, at the Los Angeles Memorial Coliseum on July 25, 2015 with her heartfelt message to millions of people watching the event on television.
Uniting the world through sports in a celebration of the abilities and accomplishments of people with intellectual disabilities and forming a new global vision of acceptance, the 2015 Special Olympics World Games is the largest sports and humanitarian event in the world capital for media and entertainment in 2015, and the single biggest event in Los Angeles since the 1984 Olympic Games. 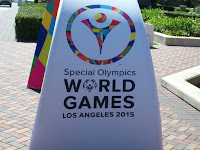 Concurrently, the UAE has been participating in the Special Olympic World Games since 1999. Earlier, Shaikh Hamdan Bin Mohammad Bin Rashid Al Maktoum, Crown Prince of Dubai and Chairman, Dubai Sports Council (DSC) announced a Dh1 million grant to the UAE national team to express his support for the athletes who constantly make presence felt in international stage as major runners for World Games.

After more than a week of play-offs, The UAE in addition to MENA Participants bid adieu to the 2015 Special Olympics World Games with pride and joy after they managed to rake numerous awards in various categories and also pulled-off First Prize wins from among 6,500 athletes with intellectual disabilities competing in 25 Olympic-type sports from 165 nations; along with 2,000 coaches, 30,000 volunteers and 500,000 spectators around the world.

As a representative of The Kanoo Group, Mr. Mubarak said, “I am honored to be a part of such international sporting event that gives renewed encouragement and empowerment for athletes with special needs to positively contribute to the welfare of our society through their talents and capabilities. It certainly impacts the way people perceive and breaks down social barriers in the mainstream community irrespective of racial, ethnic, educational, social and economic background.”

He added: “We would like to thank and congratulate the UAE team on behalf of TheKanoo Group for this significant journey and milestone achievement. We are so proud of the collaboration that each has contributed to the general success, most especially the athletes for bringing home top medals/honours to our country.” 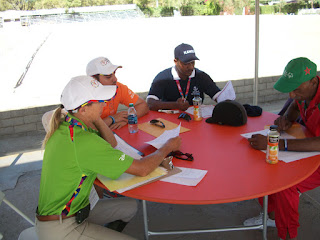 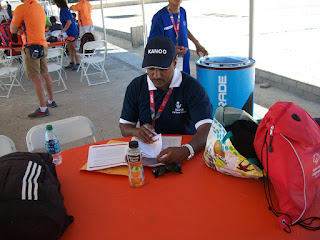 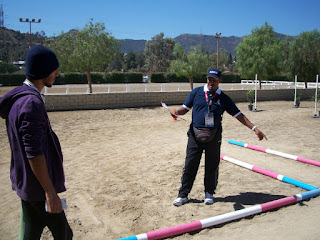 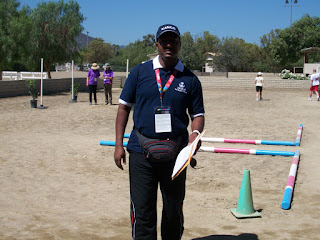 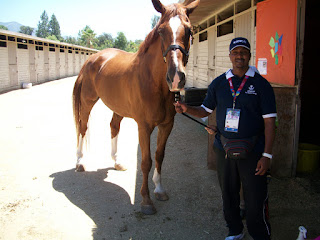 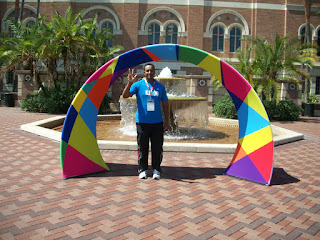 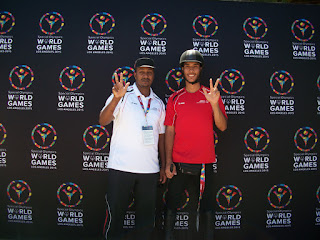 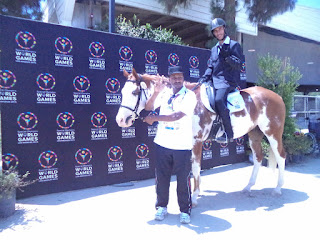 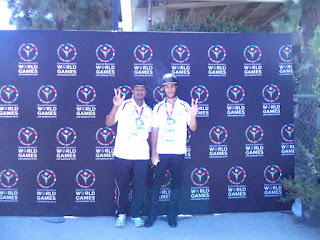 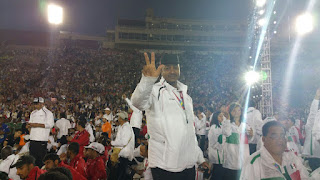 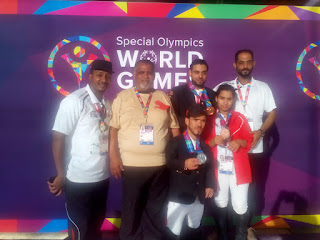 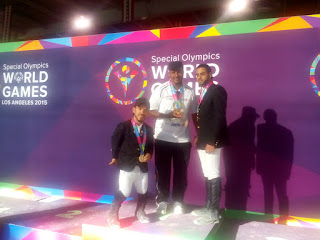 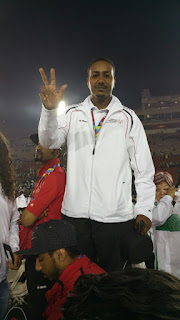 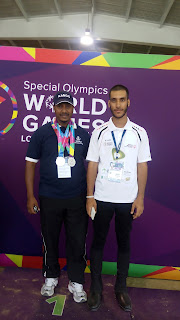 ‘The Kanoo Group’ is one of the largest, independent, family-owned groups of companies in the Gulf region established in 1890. It has diversified business industries in shipping, travel, machinery, engineering, logistics, property, oil & gas, power, industrial chemicals, training, joint ventures, retail and commercial activities, among others, and operates extensively throughout Saudi Arabia, Bahrain, United Arab Emirates, Oman, Yemen and Qatar.